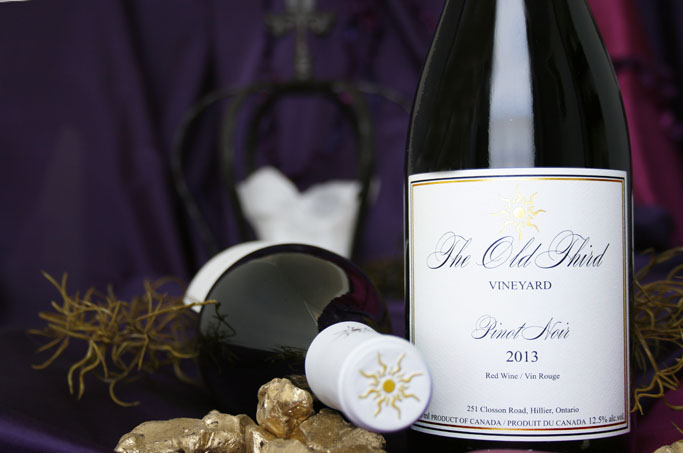 Some 3,500 years ago when Phoenician merchants set sail across the Mediterranean from their island city of Tyre on the eastern coast trading and establishing colonies, they brought with them not only their unique, simple alphabet, first to the ancient Greeks who saw early on its potential and who then later passed it to a receptive Roman audience, but also an unfathomably expensive dye. Tyrian purple. Long before Elizabeth I made it illegal for non-royals to wear or even well before popes began to fancy themselves monarchs, this dye was so far beyond the reach of even the very wealthy that mostly only emperors and kings could wear it. Murex, a spiny predatory sea snail, unfortunately for itself, was the only source of colour fast purple. The colour, gleaned from a defensive mucous gland was so strong, it deepened and improved with age. It could take over 10,000 to turn even just the trim on a robe purple. Cleopatra draped not only herself in it, but her palaces and even the sails of her boats. An unimaginable price no one today could afford.

The exact shade of this colour is not known, but the most prized hue was said to be a brackish purple one that veered towards oxblood, and one, perhaps, much like the dark robe of pinot noir that swirls in my glass. Yes, pinot noir is the king of grapes. 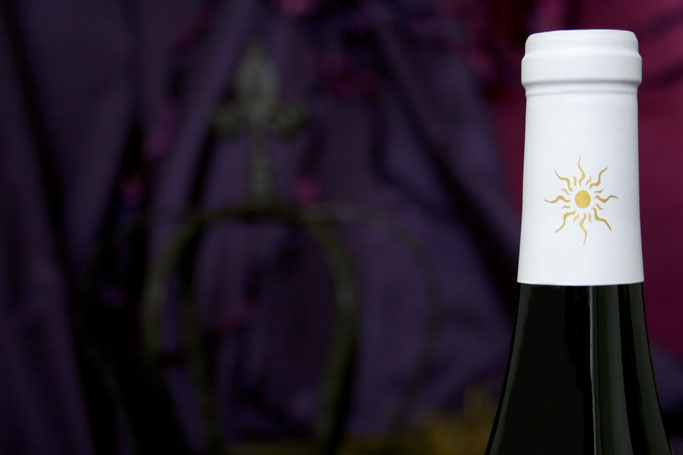 Today, we release our 2013 Pinot Noir. I have been waiting a long while to say this. Since the first days of the 2013 harvest when I first started to really get excited about the dark rich colour that was leaching from purple skins. We grape growers don’t get many kicks at the can. Our career is framed by so few vintages so when a summer like 2013 comes along, it is hard to suppress enthusiasm. Now, 18 months later, it is a brooding, noble wine with power and length. A pinot to lay down. I love it. 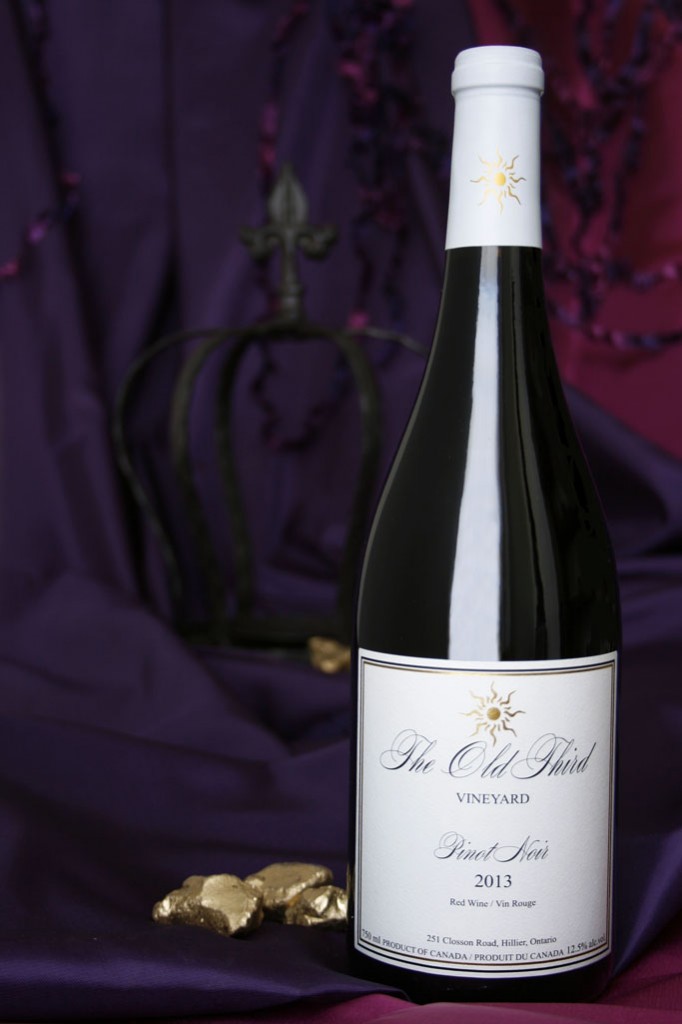